Currie, Leonard J. (Leonard James) received a Bachelor of Architecture from University of Minnesota in 1936, married Virginia M. Herz in 1937, and earned a Masters degree from Harvard in 1938, then served an two-year apprenticeship with Marcel Breuer and Walter Gropius at their firm. After that he worked on many projects in Latin America, taught at Harvard, and headed the architecture departments of Virginia Tech and University of Illinois at Chicago. He practiced architecture privately in firms from the 1970s to the 1990s, and became a Fellow of the American Institute of Architects (AIA) in 1993. The 1961 house he designed for his family in Blacksburg, Virginia, commonly called the "Pagoda House," won awards from the AIA and is on the National Register of Historic Places. 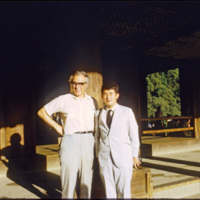 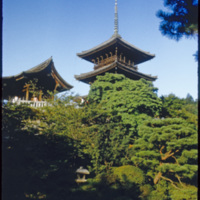 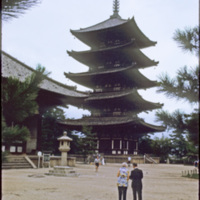 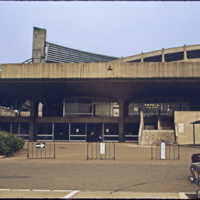 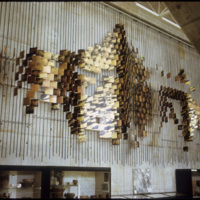 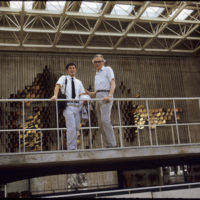 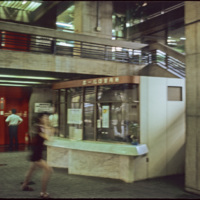 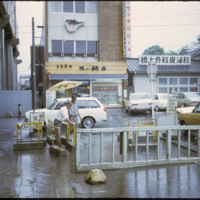 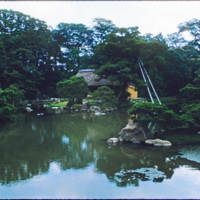 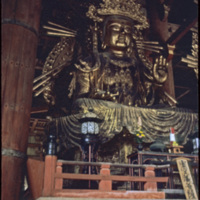 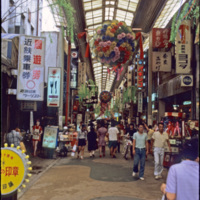 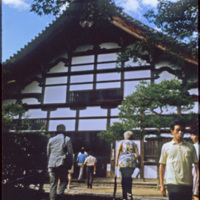 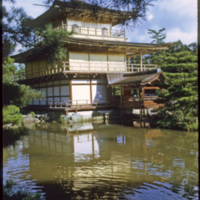 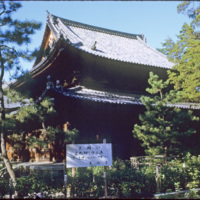 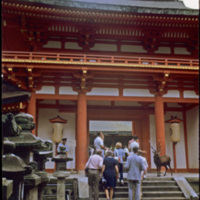 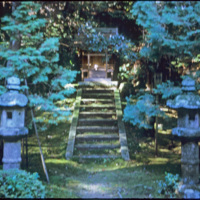